You are here: Home / Blog / cancerawareness

Prostate cancer is the most common gender specific cancer. Prostate is the second leading site of cancer among males in large Indian cities like Delhi, Kolkata, Pune and Thiruvananthapuram, third leading site of cancer in cities like Bangalore and Mumbai. According to the Indian Council of Medical Research (ICMR) and various state cancer registries, prostate cancer is the second most common form of cancer among Indian males with an incidence rate of nine to 10 per 1,00,000 population, which is higher than Africa and other parts of Asia . Almost 75% of men diagnosed with prostatic cancer are 65 or older, but the tumors can be seen in younger adults and even in children and adolescents. Hence regular screening above the age of 60 must be done for the early signs. Early screening is the best possible way to prevent and to treat the cancer before it spreads. Screening is done by checking PSA levels, and/or MRI, Ultrasound or biopsy along with physical examination. 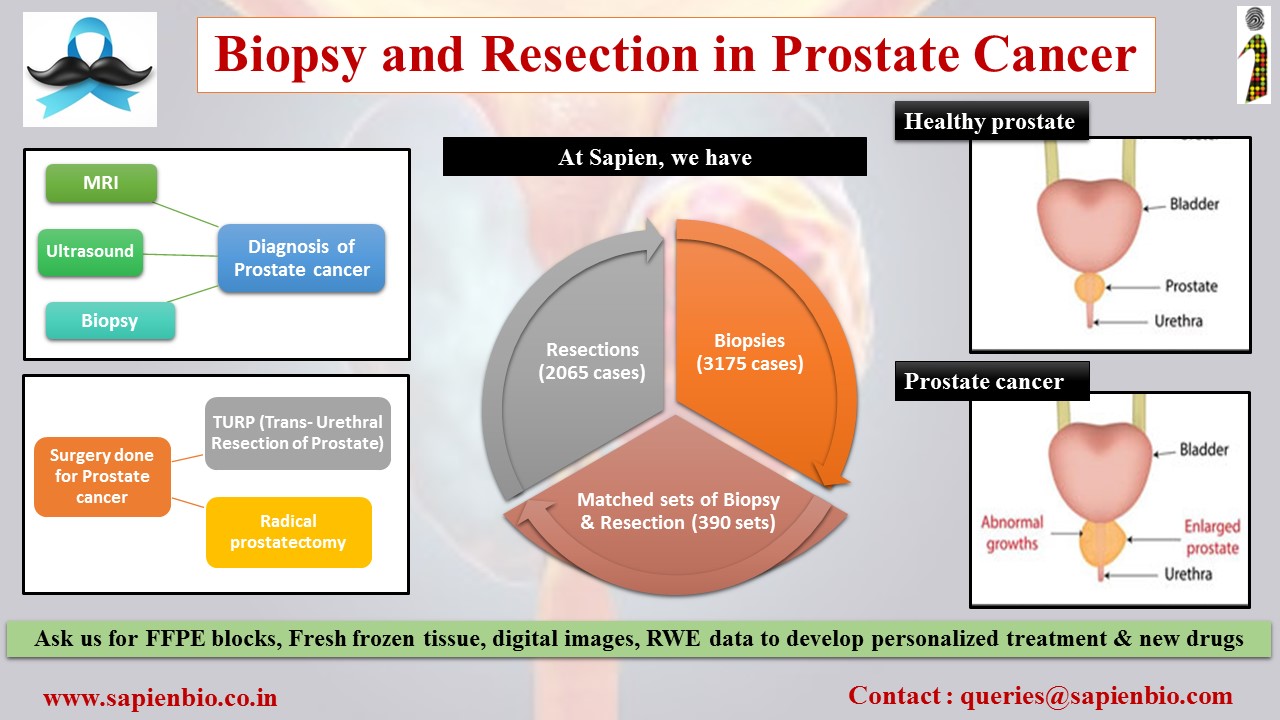 Mutations and mutation analysis in cancer are very useful for specific #therapies that target the #mutations and spare normal cells. #precisionmedicine, especially #precisiononcology is a well-established option for #cancertreatment. With novel therapies and #therapeutics being discovered with increasing frequency, the treatment options available for combating cancers are increasingly dependent on #genomicmedicine. With adequate #cancerawareness and #cancercare along with a helping hand, defeating this deadly disease has never looked more promising. 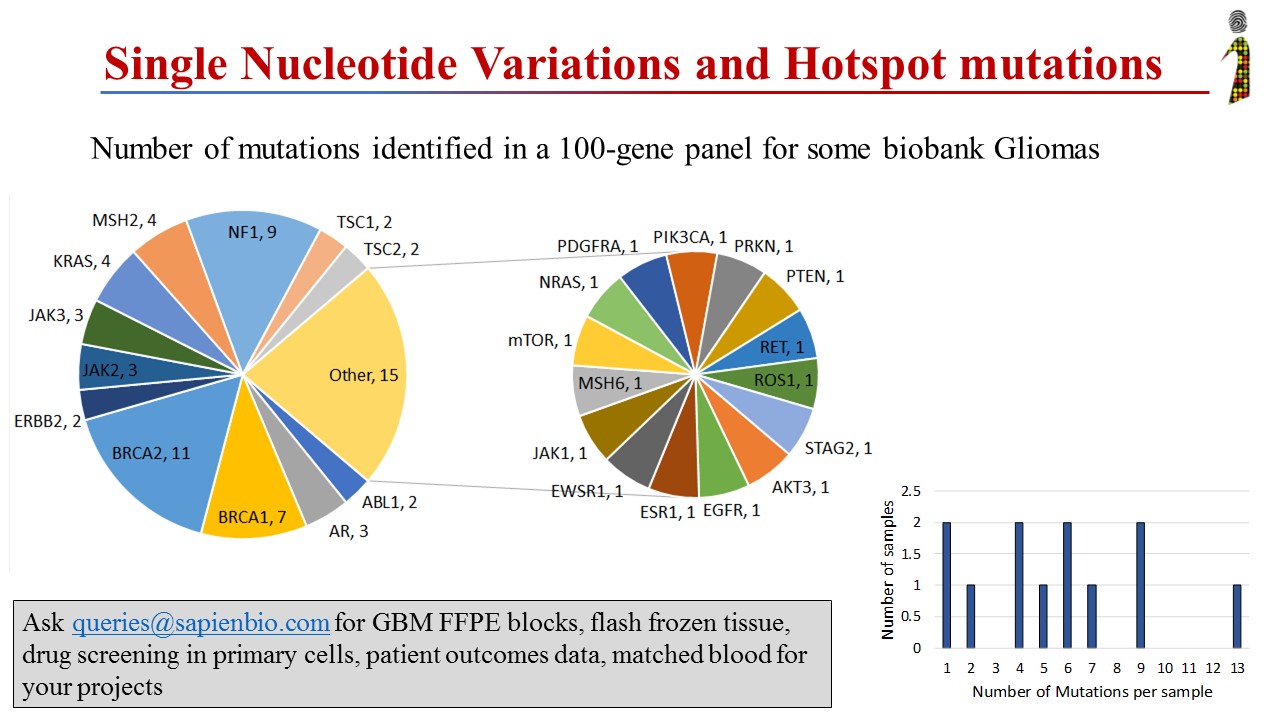 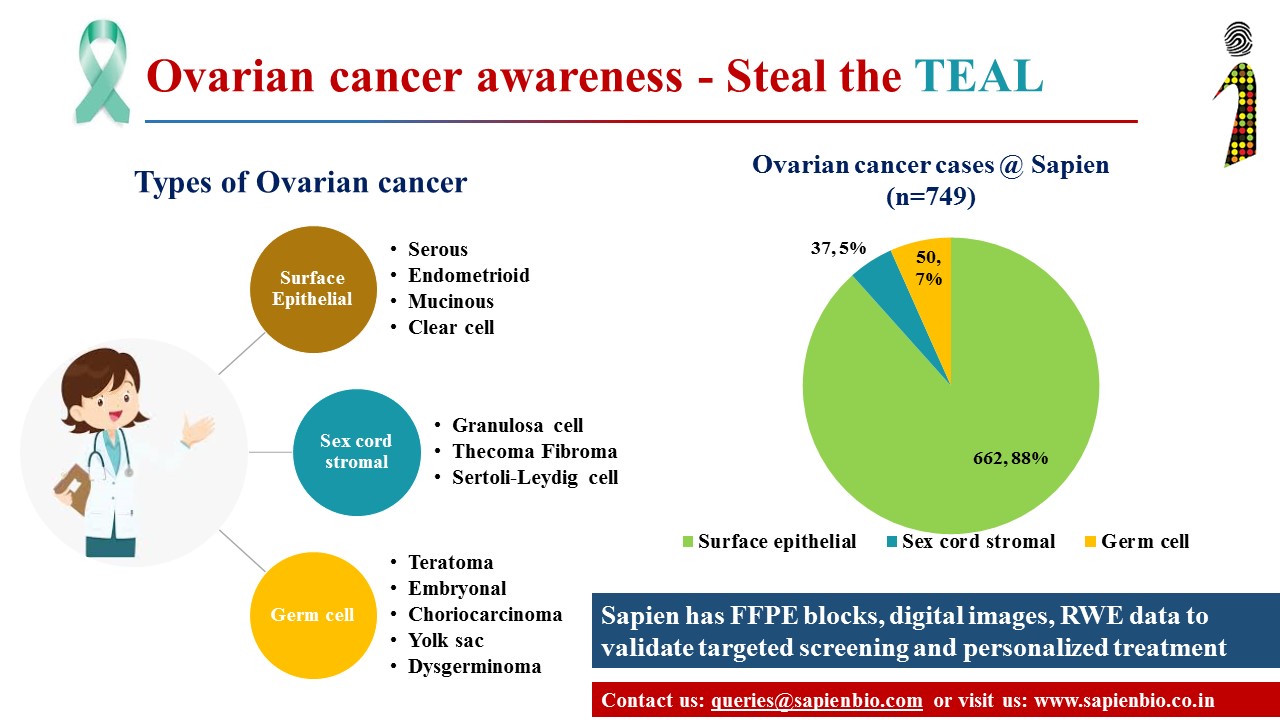