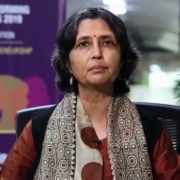 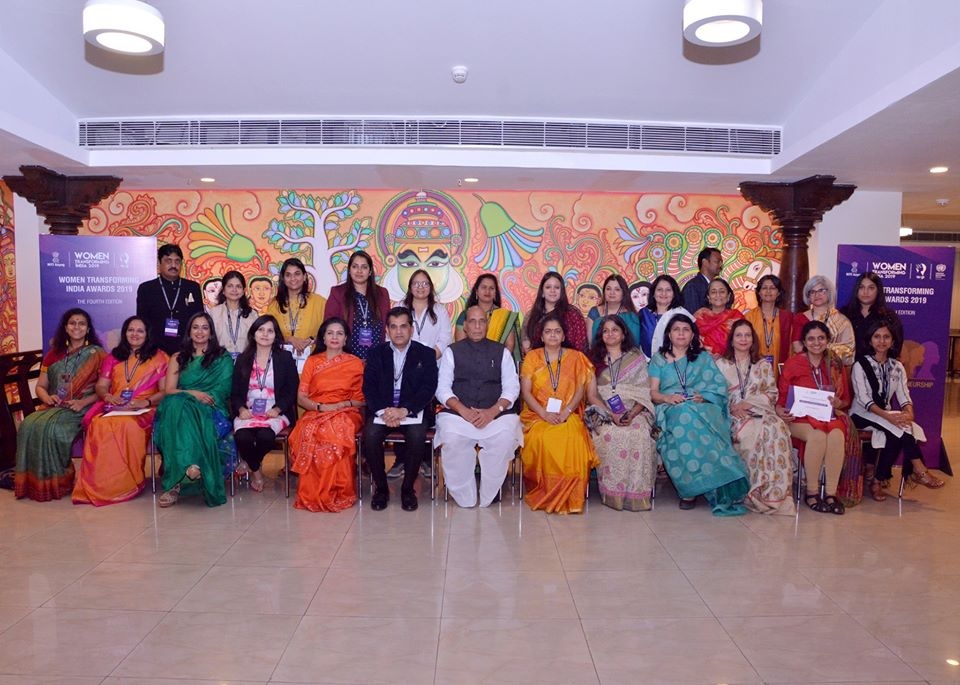 The Women Transforming India (WTI) Awards is NITI Aayog’s annual initiative to highlight the commendable and groundbreaking endeavours of India’s women leaders and changemakers. In 2018, the Awards were brought under the aegis of NITI Aayog’s Women Entrepreneurship Platform (WEP) and have had a special focus on entrepreneurship ever since. Through the WTI Awards, NITI Aayog hopes to celebrate and bring to the national platform exceptional women entrepreneurs who have broken the glass ceiling with their grit and determination.

The Fourth Edition of the WTI Awards built on last year’s theme of ‘Women and Entrepreneurship’ was announced in August 2019. NITI Aayog received over 2300 applications from across the country in November, 2019. On 8th March 2020, the Top 15 women entrepreneurs were awarded at the Women Transforming India Awards ceremony held at Sushma Swaraj Bhawan in New Delhi.